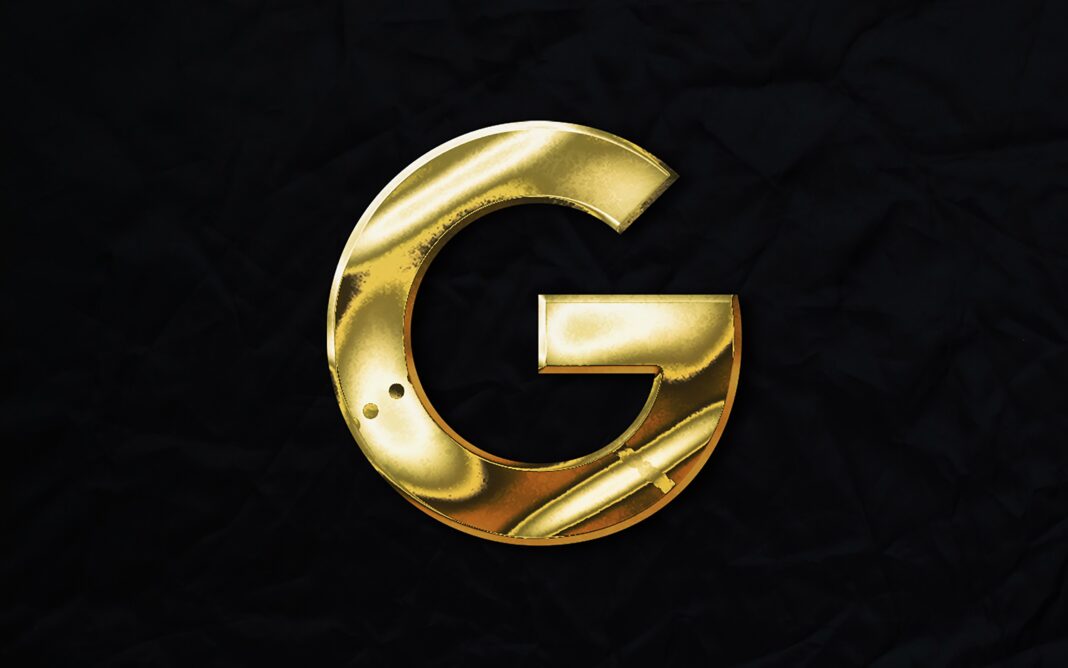 Since 2015, Google Fi has been there to help international travelers and US locals. Now, they have extended their services to other regions of the world as well. Early, only Nexus 6 users had access to Google Fi, and now many mobiles support this.

You may be looking to buy google fi new number, so, you should have enough knowledge about Google Fi Project. Both Android and iPhone devices support Project Fi. What’s the main use of Fi? It offers the best cellular and data usage experiences in America, and other parts of the world. 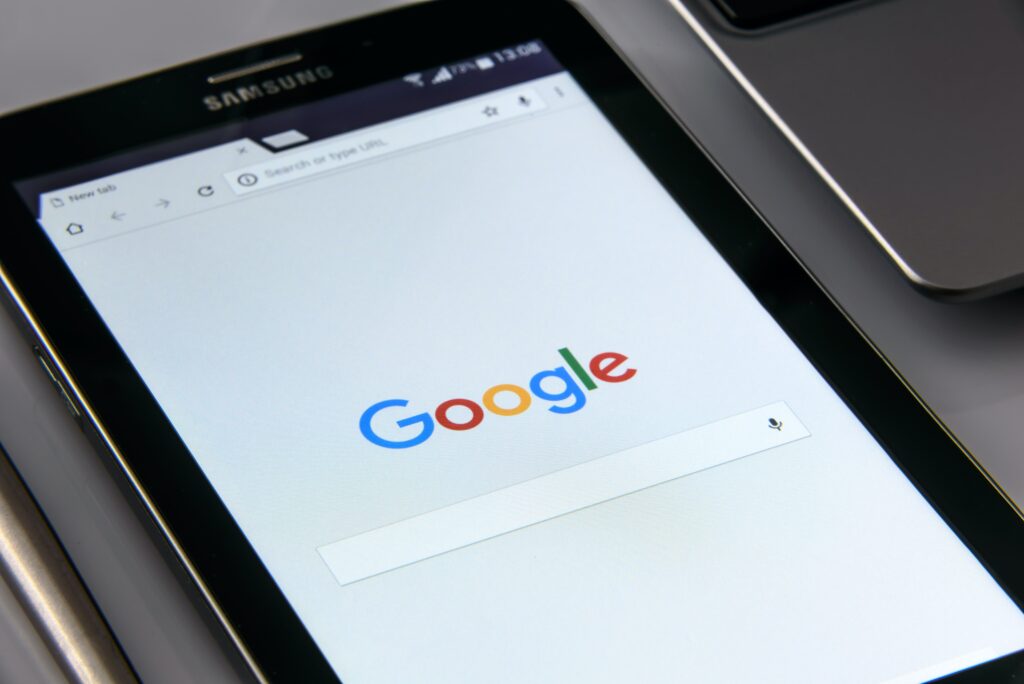 You can switch between Google Fi and other mobile carriers easily, however, major 5G and 4G LTE networks may get you to face issues. Moreover, when Google Fi is switched on, calls and texts are automatically synced over WiFi – you will make calls and send texts using WiFi. Do you need to buy a google fi new number? Keep reading to learn!

It is all about the matter of network coverage – Google Fi is a network provider or carrier, including T-Mobile and US Cellular carriers, and WiFi hotspots when available to make sure you have a strong and safe connection. All you need is to have either an Android or iPhone, which is specially designed for Fi or shows good compatibility with Fi.

Streamlined billing is another interesting characteristic of Google Fi. You are charged a one-time, monthly fee for unlimited cellular and data coverage, and pay a flat rate for each GB of data after consuming the full package. Furthermore, ‘Bills Protection’ is another great feature by Google Fi, which effectively limits your monthly bill, and hence, you enjoy an unlimited plan. Data roaming services are free with Fi – no additional costs.

How much does Google Fi cost?

You cannot question Google’s transparency!! Similarly, Google Fi’s billing system is streamlined and there are no hidden charges. Let it be google fi new number or transferred number, your billing amount is calculated based on the number of lines you subscribe to. Here is a brief detail of the charges you will pay for one line.

Note: As told earlier, the Bill Protection feature will jump in when you have consumed 6GB of data. So, now you can use data free for the whole month. On reaching 15GB data value, your internet speed will slow down to 25kbps.

In short, you pay for what you are using and also get free services for the remaining on reaching the monthly subscribed limit. Moreover, data roaming costs are the same as locally charged.

First, activate Google Fi services and then you will be able to use Fi services globally. The steps are so simple – Buy a Fi phone, sign up for Google Fi and activate the service.

You may also transfer your existing SIM number to Fi. Your google fi new number can easily be found when you activate the service. Locate it in the Accounts Tab. However, if you want to transfer the old number to Google Fi, then first prepare the phone for number transfer and then follow the following steps.

You will receive the notification from Google Fi and then close the previous carrier account.

Google fi new number is a good idea when you are serious about using Google Fi services. If you need any assistance, you can head to the official support center of Google Fi through the google fi customer service number.

admin - August 29, 2022 0
What war games can bring you other than endless adventures? What is the most amazing feature of war games that holds you longer with...
Read more

admin - August 16, 2022 0
Are you searching for free summer programs for high school students in California? You are on the right page! Vacations are students’ favorite but it...
Read more
BizTechIdeasAll Ideas at one place