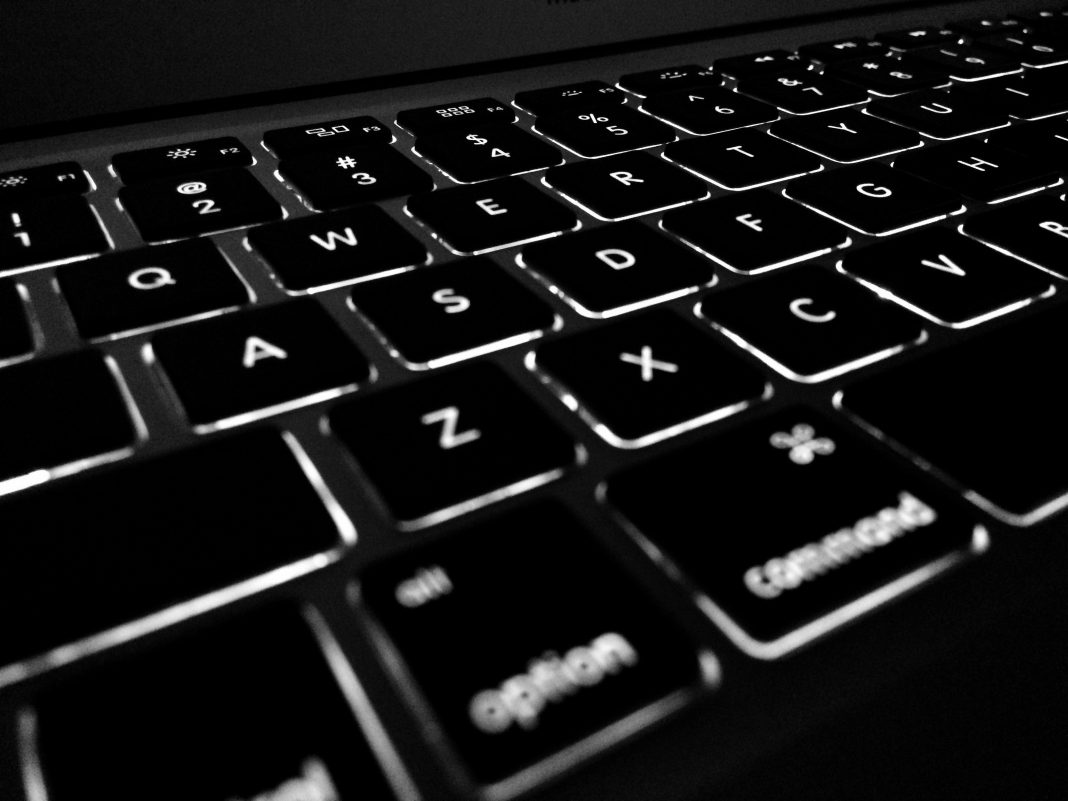 Different functions can be performed using the function keys on laptop and desktop keyboards that have an Fn key. For instance, if the majority of the F1 through F12 function keys on your keyboard has tiny icons next to them, they can perform many functions. How to change keyboard function keys in an easy and effective way?

The F1 through F12 keys are defaulted by some manufacturers to their primary functions, while others set them to their multimedia features. 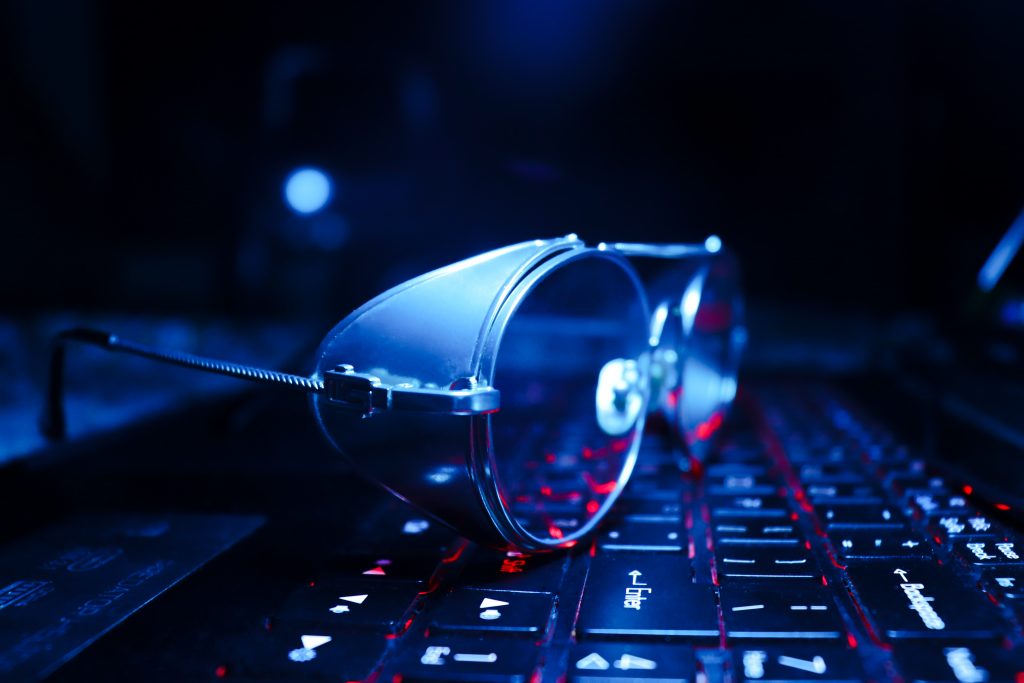 This assists users who want to modify the default behavior of the function keys on their computer. Suppose a MacBook user wants to alter the key’s default action because they use the F1 through F12 keys more frequently than the multimedia keys.

Do you remember pressing the F5 key on your Windows PC to refresh the system? It was nearly obsessional. The F1-F12 keys only had one function apiece earlier, but the latest keyboards frequently have additional capabilities that you can access by pressing the Fn key.

How are Fn Keys Helpful?

Your simple F1 to F12 keys can perform multiple functions when Fn is turned on. It functions essentially the same as a standard hotkey, however, there is a minor difference. Depending on the manufacturer and model, the combinations vary. The majority of them may be found on laptops, but some advanced keyboards may also have them.

For example, if you have a Dell XPS15z Laptop, press Fn and F5, it will increase the brightness. However, the same key combination takes YouTube wireless device settings on the Lenovo G560.

Fn keys can be used in combination with other keys like PageUp, Insert, and arrow keys in addition to F-keys. You may carry out a variety of tasks by combining Fn with one of these keys, such as adjusting brightness, shutting off the display, or adjusting the volume, among many other things.

But, occasionally you discover that simply pressing an F-key (and not the functional key) causes a command to be executed, such as boosting the playback volume. In such circumstances, you won’t be able to use the F-keys for common keyboard shortcuts, such as pressing the F5 key to refresh.

There is an easy way out here. It is why this guide is about how to change keyboard function keys.

How to change keyboard function keys?

Here is the best and easy way to reassign keyboard keys windows 10.

If you have an advanced keyboard, you will see an Fn lock key. How to locate this key? Search for a key with a lock icon. Mostly, you will find the lock icon printed on the Esc key. However, it is also possible that you locate it on Num or Shift key.

In most cases, you’ll find a lock icon printed on your Esc key, but it’s also possible that your keyboard has the lock on the Shift key or the Num Lock key.

On pressing Fn and Esc key (or the key with a lock icon), the Fn lock will be toggled.

How is this helpful? It will make you avoid pressing the Fn key for performing different functions. You will then only press the related F key to perform a different associated function. Think of Caps Lock – Don’t they work in the same way?

You must turn off the Fn lock if you still want to use your standard F-keys. It can be turned off in the same manner as it can be turned on. Press the Fn key and the key with the lock icon at the same time.

How to change keyboard function keys? You can try any of the 2 options explained in this blog. There are other ways, and if you want to know about them, leave a comment.

How To Set Up New HP Laptop?

admin - August 29, 2022 0
What war games can bring you other than endless adventures? What is the most amazing feature of war games that holds you longer with...
Read more

admin - August 16, 2022 0
Are you searching for free summer programs for high school students in California? You are on the right page! Vacations are students’ favorite but it...
Read more
BizTechIdeasAll Ideas at one place