Cognitive Learning Theory In The Classroom 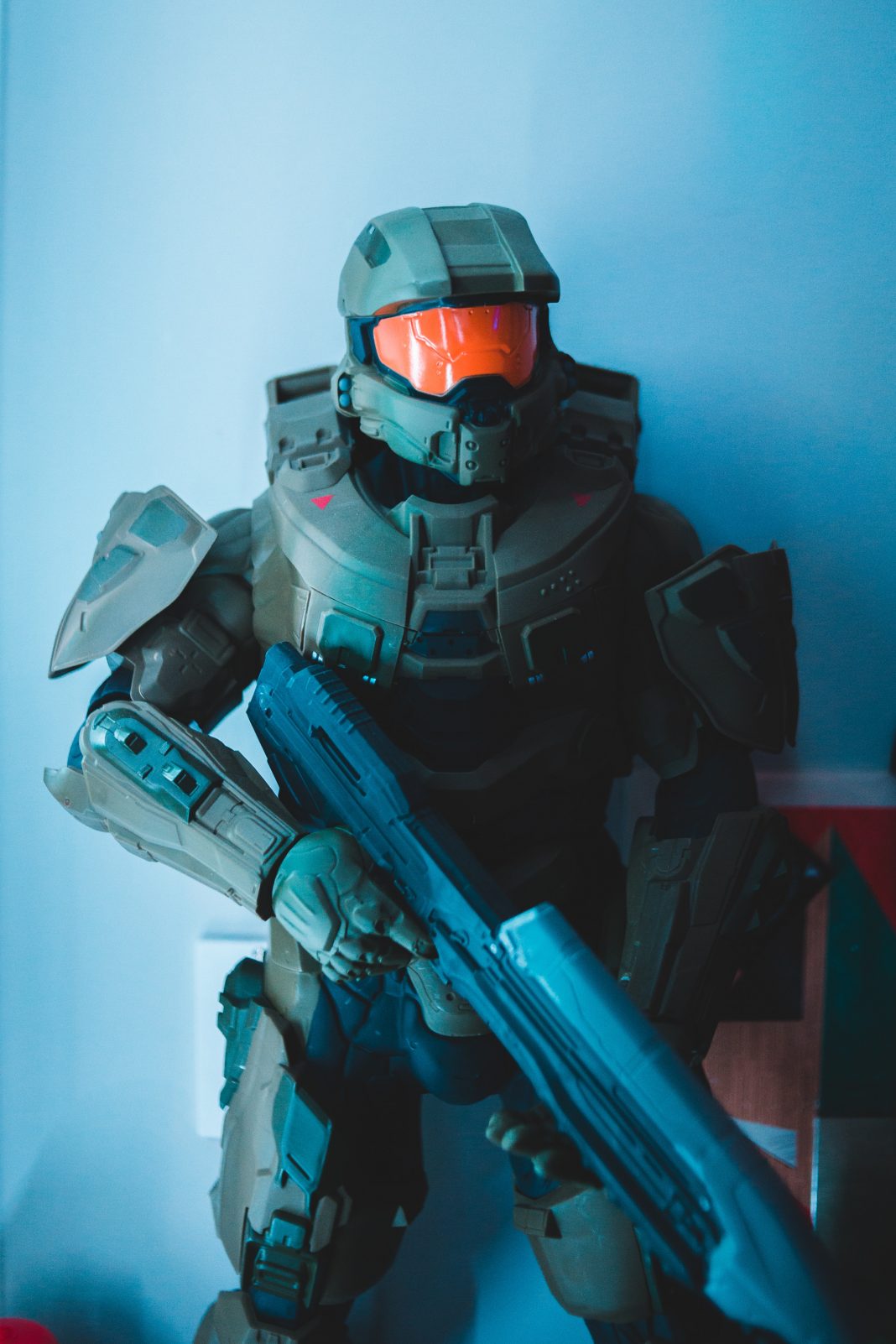 What war games can bring you other than endless adventures? What is the most amazing feature of war games that holds you longer with them? It is surely the seasonal updates! Respawn Entertainment works smartly to keep gamers using their products.

Apex legends season 14 patch notes have been released as the season went live on August 9, 2022. Are you curious to know what it brought to the battlefield? Before its release, it was said that Vantage will be the next Legend to arrive. Apex legends update 2.03 will make apex legend players happy!

Apex developers were excited to introduce changes to the best weapons to retain meta fresh and thrilling. 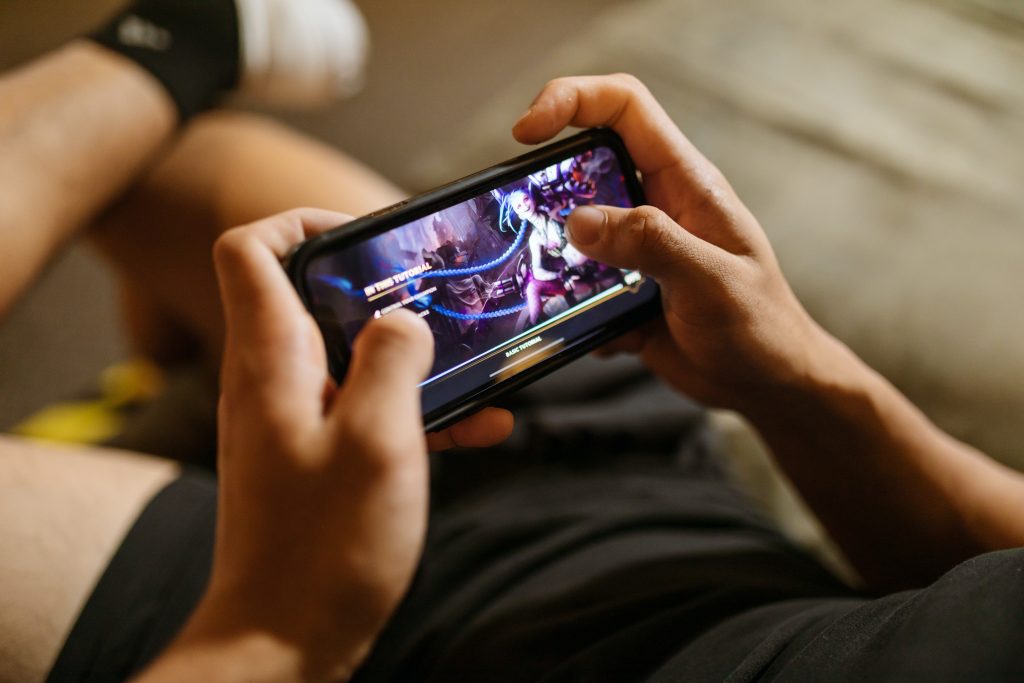 What will you find in the apex legends season 14 patch notes? It includes all the details of Season 14 features and perks.

As soon as Season 13 Battle ended, season 14 started. Since it is live, apex legends players are able to access a variety of new content like new Legend, and a modified King’s Canyon map.

Before Season 14 went live and apex legends update 2.03 is live, the patch notes were released for the crazy gamers. If you haven’t gone through the details before, then this is the right time to read apex legends season 14 patch notes in detail. Here is a short overview of what is included, and if you wish to learn more details, you can visit their official site.

Loba set off a huge explosion in Season 5 that destroyed Skull Town and Thunderdome. The Syndicate has reconstructed the region for the Apex Games as the Salvage operation is over. The area has been replenished with sand from the ocean floor using dredging machinery in apex legends update 2.03. A fresh battleground has been formed with the famous skull as its focal point.

King’s Canyon had undergone a significant number of modifications in Season 14. New lighting and a skybox have been added, rotations have been improved, and a brand-new point of interest (POI) called Relic has been added.

You can learn the details about apex legends season 14 patch notes on their official site.

There will be more levels to complete in Season 14. According to EA, the new level maximum is approximately 2000, and players can loop through levels 1 to 500 thrice.

In addition, ranking up now grants access to 544 packets, each of which includes an heirloom.

It is known that changes were being made to the Wingman and Spitfire. The Spitfire turns into a Light weapon, while the Wingman now employs Sniper ammunition and attachments.

Moreover, the EVA-8’s firing rate will rise and it has the opportunity of using stock to increase accuracy and reduce recoil. Also, the Double Tap Hop-Up is back.

Packaged weapons are also evolving. The Volt and G7 are returning to ground loot when the Bocek Bow and Rampage LMG emerge in the boxes during Season 14.

admin - August 16, 2022 0
Are you searching for free summer programs for high school students in California? You are on the right page! Vacations are students’ favorite but it...
Read more

Cognitive Learning Theory In The Classroom

admin - August 14, 2022 0
What’s the basis of being superior in the class? If your academic score is high - YOU ARE THE BEST! Why all of you...
Read more
BizTechIdeasAll Ideas at one place